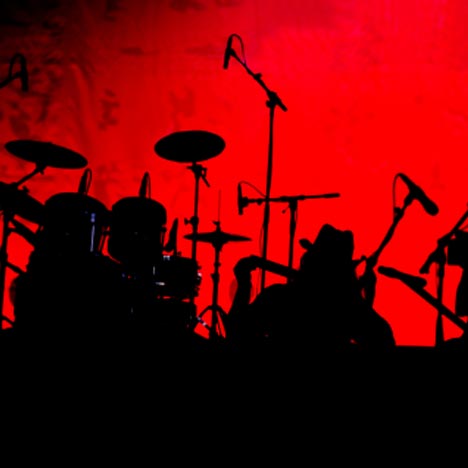 Slam is Dublin’s coolest band. They have been playing together for many years now and boast a very experienced line-up.

Slam consist of drums, guitar, bass guitar keyboards and lead singer. They base their set around this formula. The band can play many hours of material and cover every decade since and including the 1960’s right up to the present day. The music is generally pop, rock and some Irish folk.

Slam front man Brendan O’Connor, one of Irelands best front men sings lead vocals and plays occasional acoustic guitar. He is joined by Colin Doyle and Colum Ashmore (both electric guitar), sharing bass and lead guitar duties. On drums keeping that stomping beat is Alan Bates, and the newest and youngest member on keyboards is Anthony O, Hanlon. The band have built up a reputation on the scene as covering a very wide range of material, so much so that the audience doesn’t know what to expect next but are always left pleasantly surprised by the song choices, and crisp vocal harmonies. They are going from strength to strength in Ireland now gigging around the country from Waterford to Donegal and from Dublin to Galway and have played in such venues as The Quays bar Galway, The Old Oak Cork, The Venue Portlaoise, Queens Belfast, The Academy Dublin, amongst many more, they have also completed a number of successful tours abroad in places such as Cairo, Abu Dhabi, and Lanzaroti. And have headlined the prestigious midnight at the Olympia .