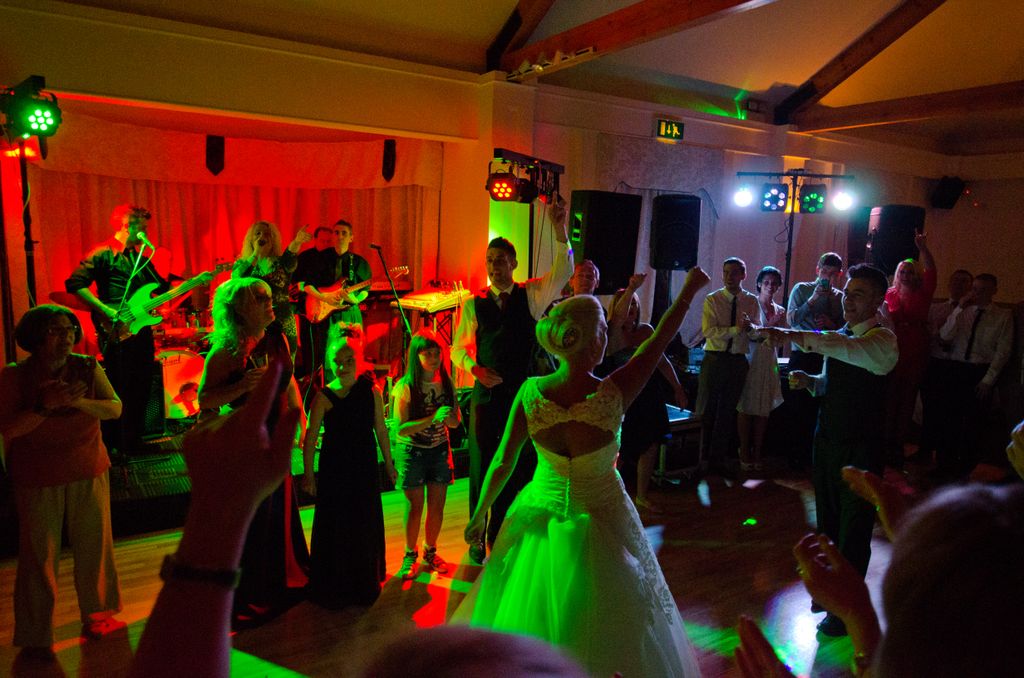 Since their formation, CSI have become synonymous with the highest quality entertainment,
and are one of the most flexible and versatile bands around; ideal for weddings, private and corporate parties, and awards ceremonies as well as pubs and clubs.

The band has a wealth of experience performing at the very highest profile events, including 3 gigs during The Ryder Cup Golf Tournament at the K club in 2006, The Cork Jazz Festival, Leinster People of the Year awards 2009 and 2010, resident band for Christmas shows in the Tullamore Court Hotel 2005 and 2006 , Glenview Hotel, Delgany, Wicklow 2007 and 2008, & Joel’s Restaurant, Naas Road, Dublin 2009, as well as numerous weddings. Other events of note include working with the Rebuild for Bosnia fundraising campaign, along with The Niall Mellon Trust fundraisers, & the NUI Maynooth grads ball 2009.

As well as being fantastic musicians, the band are great at entertaining and engaging with an audience, performing all the greatest songs from oldies to present day, ensuring that your guests get the best night’s entertainment you could hope for.

Why you should choose CSI:

Their versatility
CSI prides itself on its ability to adapt to any audience, changing to suit the guests, drawing from an extensive repertoire of songs that keeps the dance floor packed.

Extensive play list (See Below)
CSI has both male and female lead vocalists, covering all of the songs you’d ever want to hear from 60’s – present day. Ideal for all age groups and great for dancing.

CSI also offer an additional full DJ package after their set to keep the party moving but also include CD background music as standard at the interval and during setup, if required.

If you need a band that will have you dancing all night & leave you shouting for more, there can be only one choice…